The Jerry Ambrose Veterans Council (JAVC) was formed July 2010 by two former Marines, Jerry Ambrose and Gene Crego.  Jerry Ambrose had a plan that he wanted to bring the various veteran organization together in an effort to coordinate their efforts in helping veterans in need and promoting veterans issues.

On October 10th 2010, Jerry Ambrose passed away, only four months after seeing his dream of a county wide veteran’s organization come into existence.

After Jerry’s death, Gene Crego asked the members to change the name of the council to the Jerry Ambrose Veterans Council to honor the name of the man who moved to Kingman in 1991 and spent his remaining years working with veterans in need.

In January 2011, the JAVC joined the Unified Arizona Veterans (AZUAV) in order to better communicate with other veteran organizations around the state of Arizona

Today, the JAVC consist of member organizations from all areas of Mohave County. We are no longer just an organization for veterans groups, as other community services organization and business have joined our ranks. We feel that this partnership with all organizations can only  provide a stronger voice when we speak on behalf of our Mohave County Veterans.

The first major project that the JAVC tackled was putting together the first veterans Stand Down in Mohave County held in 2013. The Stand Down is made to assist homeless veterans and veterans in need.  This project was accomplished by bringing together various organizations, groups and dedicated volunteers from all corners of Mohave County under the umbrella of the JAVC.

Today, the member organizations and board officers work hard to and support all veterans. Our programs and projects expand and adapt to the needs of the veterans and the communities they reside in. 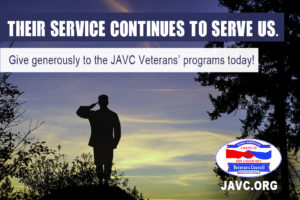 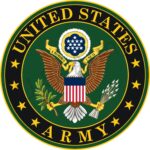 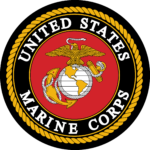 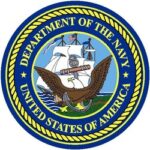 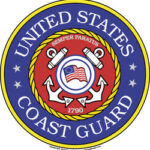